A Exclusive reported first by the Sun 2 weeks ago.

HARRY Styles has been spotted out on a second date with a Victoria’s Secret model — while wearing the beauty’s fur coat.The 20-year-old One Direction heart-throb was seen joking around with Nadine Leopold in New York.

And he had his latest love in stitches as he squeezed himself into her purple jacket.

Austrian Nadine, also 20, had posted a picture of herself wearing the coat on Instagram just a few weeks ago. 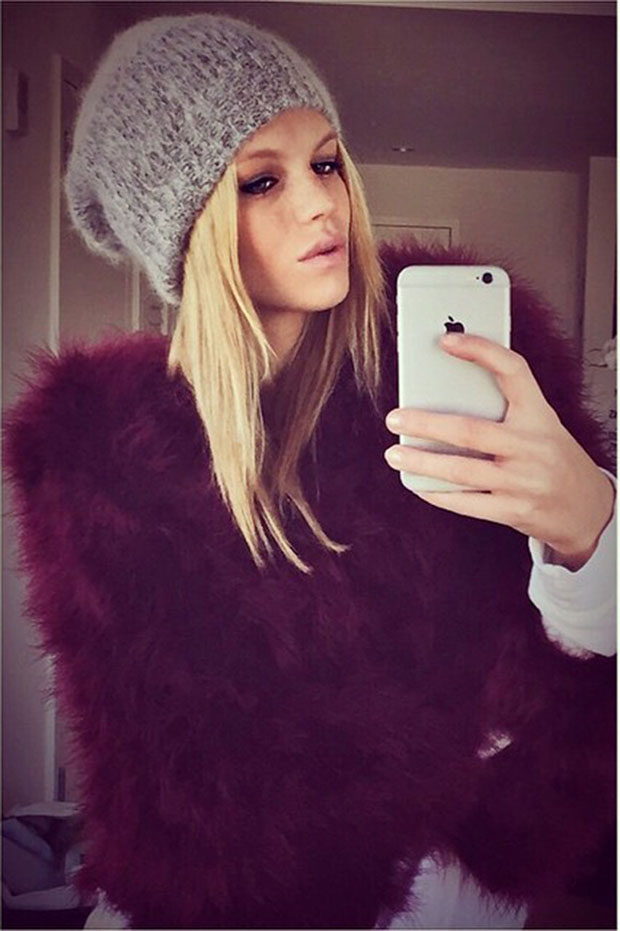 Harry, who is in the US city for 1D’s performance on hit TV show Saturday Night Live this weekend, had earlier taken her for coffee before they enjoyed a night out together on Thursday 18th December 2014.

It comes after the pair were pictured leaving Hollywood restaurant The Nice Guy at the end of last month. 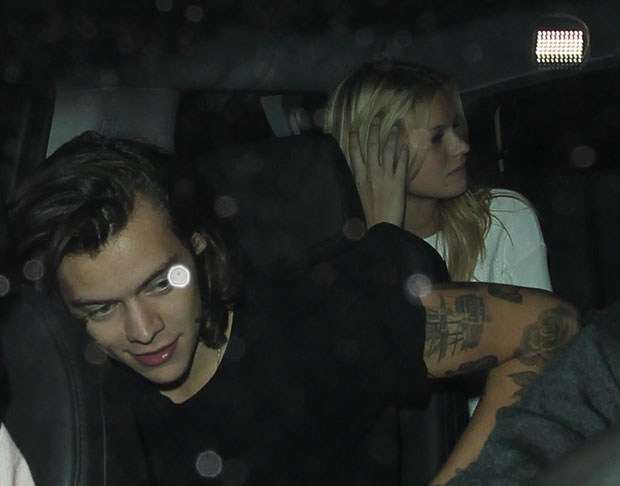 Nadine was discovered by fashion scouts at the age of 16.