A spokesperson for the band was quick to come and squash rumours that Zayn Malik is to quit One Direction.

The rumours even suggested that SyCo label boss Simon Cowell had stepped in to offer Malik his support, and that he had been promised a ‘lighter schedule’ to help deal with the stress.

However, an official rep for 1D has rubbished the speculation, telling Digital Spy: “Zayn isn’t leaving the band.”

Earlier this month, Malik also took to Twitter to thank his fans for their support, writing: “Hi everyone, just a quick message to say I love all you guys, without your support I don’t know what I’d do

This explains why the article in our previous post has been removed from the UK Newspaper’s website the Sun. 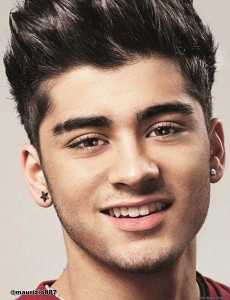