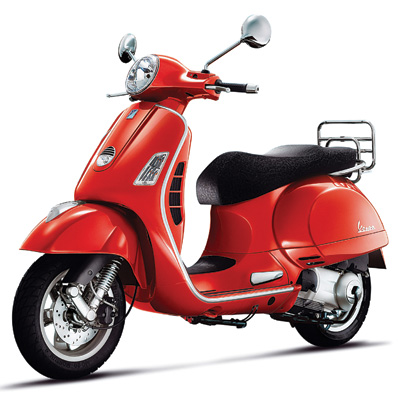 During a photo shoot for a promotional video Zayn Malik crashed a limited edition Red Vespa scooter worth thousands. It was a total accident according to Zayn who says it just spun out and went crazy.

“I smashed up a Vespa,” Zayn said, “I’m making this sound more glamorous than it actually was. It just spun out and went crazy, ran on about two meters and hit some gravel. And it was a limited edition, worth thousands. They had to put red nail polish on it to cover the scratches.”

Malik’s bandmate, Liam Payne, added that it was the former “The X Factor” contestant’s first attempt at driving a scooter. “He’d never driven a moped before and he had this brand new red one we were using in a video shoot – and crashed it,” he joked.

Zayn was unhurt in the accident and the video shoot went on after the scooter was touched up with some red nail polish. 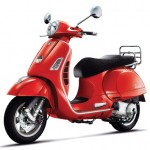 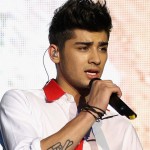 ← One Direction kicks off North American tour at Mohegan Sun in Connecticut
Video: One Direction’s NYC Concert at Beacon Theatre →