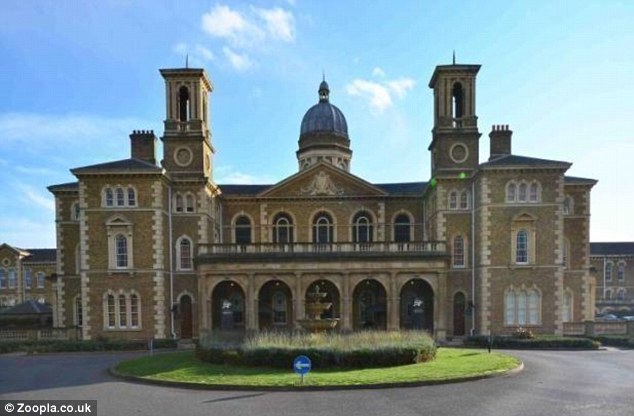 Its a place some of us only dream of living in but two band members of One Direction called it home.  Harry and Louis rented the spacious 5300 square foot building in North London for around $6,600/month for quite some time but have officially moved out.  The building is called ‘the dome’ and it was situated on 20 acres with amenities like a sports gym, full 360-degree kitchen, two living areas, theater room, round the clock security and gated access.  Their band mates Zayn, Niall and Liam all lived close by in the same development.

Before they moved in the building was rented to English soccer player Ashley Cole.  The house is now up for sale with an asking price close to $4 million.  Check out all the spectacular photos below. 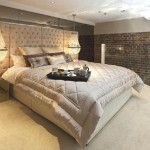 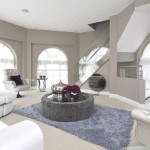 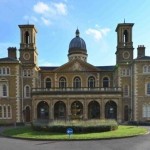 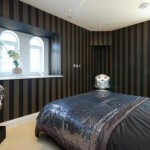 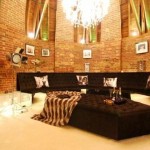 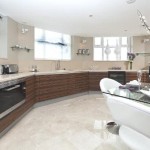 ← Video: One Direction Parody of ‘What Makes You Beautiful’ by Key of Awesome
Harry Styles visits parents house in $135,000 Audi R8 coupe →